Tough When It Matters, Caring When It Counts:

Helping People When They Need It Most

Kristine became a trial lawyer out of a deeply held belief that bullies should not win and that one must stand up for what they believe is fair and right. When tragedy happens, injuring you, your children, or loved ones, Kristine works to help you and your family seek justice by leveling the playing field against insurance companies, large corporations, and the government.

Kristine devotes the majority of her practice to helping injured people and their families with personal injury cases, including motor vehicle / car accidents, wrongful death, and insurance bad faith.

Teaching trial advocacy in Africa, through Justice Advocacy Africa (JAA), a non-profit organization founded to promote confidence in and respect for legal institutions in African countries.

How to Prepare for and Cross any Expert, WSAJ Annual Convention, New Lawyer Seminar, July 2014

What Are We Fighting Over? Where are the IFCA Debates Now?

Jury Instructions: Drafting Within WPI; Drafting Outside the WPI; WSAJ Bringing Home the Winning Verdict Seminar, Part 3 of the So You Want to Be a Winning Trial Lawyer!? Series, May 2013

IFCA: A Flicker of Light in the Federal Courts, WSAJ Trial News, February, 2013

The Plain Meaning of IFCA: Why is There Even a Debate? WSAJ Trial News, June 2012

Kristine moved to United States from British Columbia, Canada in 2002. She enjoys volunteering as a dog walker at the Humane Society in Yakima. She also fosters and helps rehabilitate abused and neglected dogs.  Kristine also loves teaching and has traveled to Kenya and Botswana as a faculty member with the non-profit Justice Advocacy Africa (JAA), where she and other foreign and African faculty taught trial skills to Kenyan and Botswana attorneys.
When not in the office you can usually find Kristine playing with her dog Kona, spending time with her family or traveling. Her personal travels have taken her many places across the globe, in Southeast Asia, Africa, and Europe.  Kristine enjoys experiencing other cultures and even lived in a small Taiwanese village teaching English before attending law school. 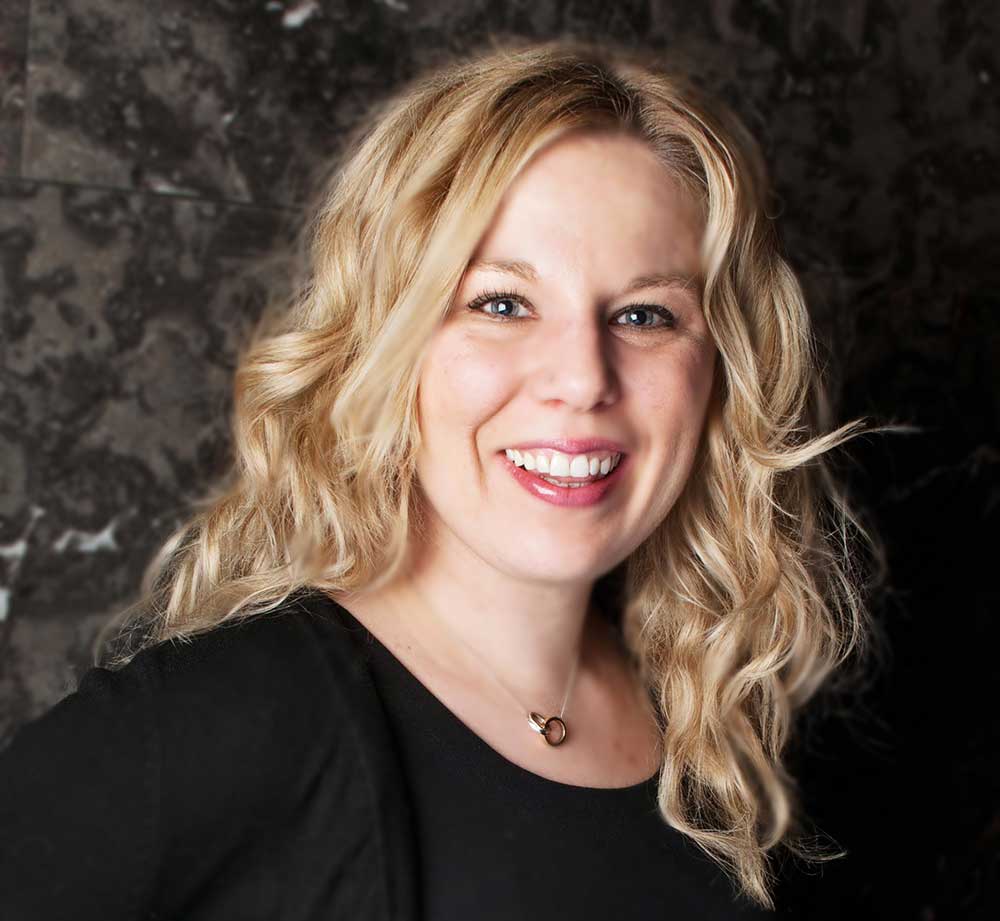 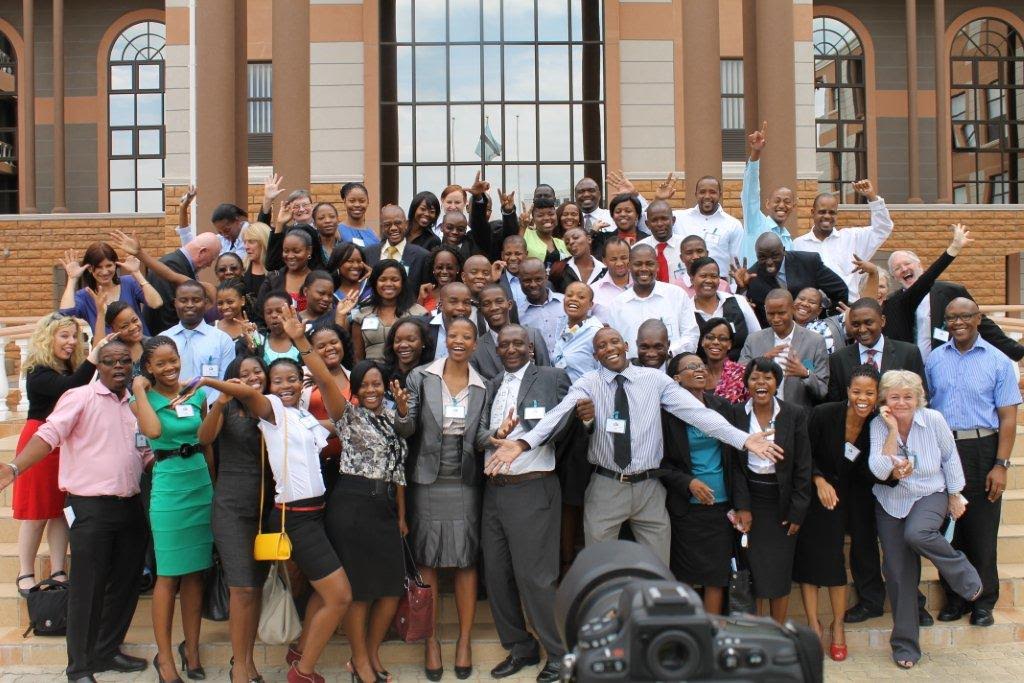